With refined principles of practice, we keep in touch with you throughout your legal process, to ensure that you are always at ease and know exactly where you stand. Our focus is customer care, offering support when you need it.

Our services are tailored to meet your individual requirements and obtaining successful results. Talk to us today and see how we can help.

Our work is mainly based in Hamilton, but we also get out of the office from time-to-time. We offer our services to clients in Te Awamutu and in the greater Waikato region, Auckland and South Island.

Truman is recognised as one of the leading commercial lawyers in the Waikato region. He graduated from Otago University in 1988 with a Bachelor of Laws and a Bachelor of Commerce.

Truman has been practising law since 1989 and has considerable expertise in contract negotiation, commercial and company law, trust and asset planning. He is a member of the New Zealand Law Society’s National Practice Approval Committee and a member of the Fitness to Practice Committee for the Waikato Bay of Plenty branch.

Outside the office, Truman has a passion for sports, particularly hockey and enjoys coaching. He is the current President and Board member of the Waikato Hockey Association. 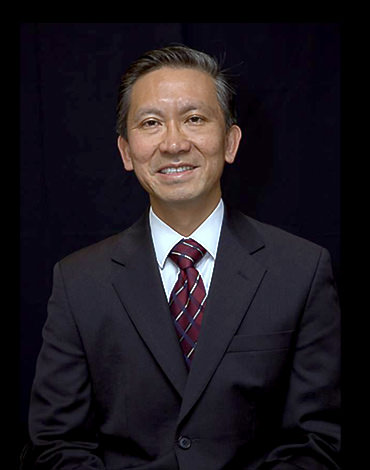